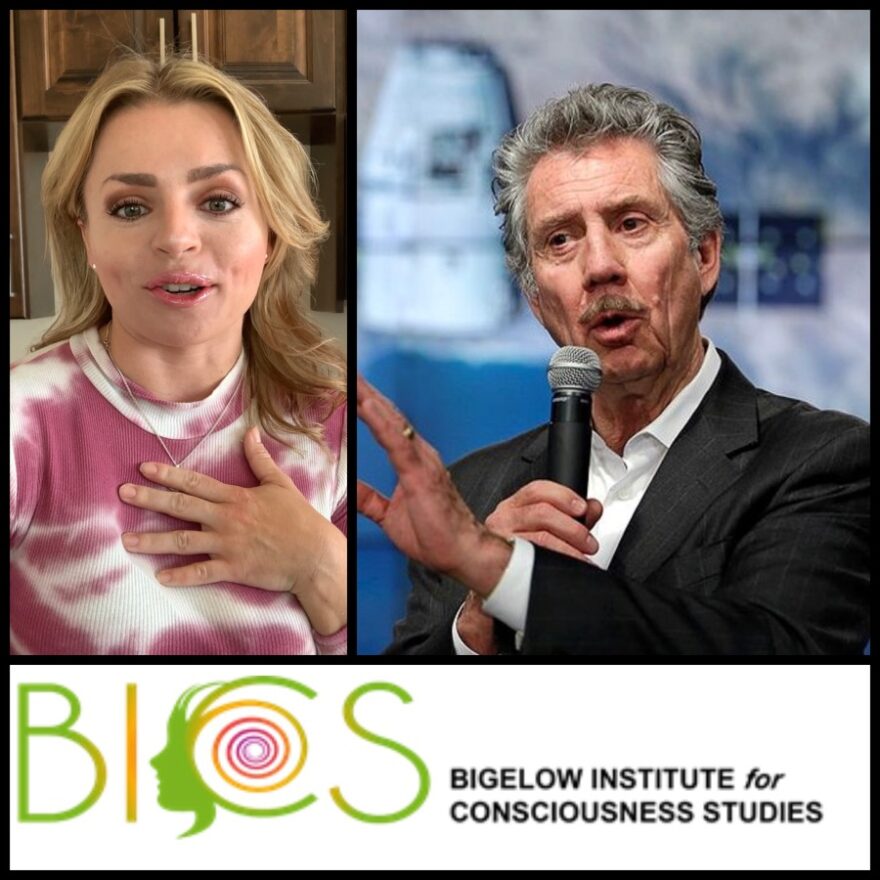 I have an announcement, and it’s kind of a big deal! I’m not a big deal, but the opportunity is big, and I am excited to be a part of it!

A BIG THANK YOU

My application was just excepted to be a finalist in the Bigelow Institute for Consciousness Studies essay contest, and so I would like to publicly thank BICS for accepting my application, and I am looking forward to participating in this extraordinary opportunity.  I consider myself an underdog in this competition, but I have a story to tell, and I always put my best foot forward, and I intend to do the same with this! So, thank you!!!

IT’S ABOUT TIME SOMEONE STUDIED IT LIKE A SCIENCE

So, now that I have you wondering–what is this competition exactly,  and what is the Bigelow Institute for consciousness studies?

The institute is run by a guy named Robert Bigelow, and he is the BIG GUY in charge!   He is a wealthy business tycoon, space explorer, and researcher who lives in Las Vegas, Nevada.  Mr. Bigelow has been involved in the development of space technology, the investigation of paranormal activities, the documentation of UFO sightings, and you might’ve even seen him discussed on The History Channel’s “Ancient Aliens” television series where they discuss Skinwalker Ranch and all kinds of top secret investigations he did there.

Mr. Bigelow was also a recent guest, at the end of February, on the Joe Rogan show talking about the essay competition and some of his own “supernatural” experiences.  Following the passing of his wife,  Mr. Bigelow founded the Bigelow Institute for Consciousness Studies, and he has been interested in what he describes as documenting the existence of human consciousness after death—not because he wants the writers to prove it to him—he’s already a believer—but rather, so he can take these essays and use it as a launching pad to begin gathering scientific evidence on these subjects in a tangible way.

Mr. Bigelow accepted applications from all around the world from a wide range of applicants. Some of you might be saying in your mind, “How on earth did this crafty, little housewife qualify?????” Well, first of all, I’m not your average housewife–I’m The Everything Housewife! Second, he takes eye-witness accounts. Third, my Mormon background will be used to prove points and further document my case, as an applicant may be an “ordained member of a religious order or group.” Nevertheless, my story is interesting (at least to me anyway), and apparently enough to get my entrance application accepted–and so, once again, I say thank you for the opportunity!

IT ALREADY HAPPENED SO I ALREADY BELIEVE

I write a lot of articles on my website with lot’s of religious symbolism, but there is a back story to that.   A lot of the reasons why people get involved in these deeper studies and begin asking questions like, “WHY” these things happen is because these “things” have already happened to them.   So, that is an element of my story that I haven’t publicly written about in a very direct way, but personally, I have been very open with people who know me about what has happened, and so I will be writing about THAT in this essay and further exposing and analyzing THAT event.  So, here we go–just another facet of me I am exposing.

In the end,  this essay is really a concrete opportunity for me that “compels” me to write it all down in a really direct way.    Let’s be real, I’m never short on words when it comes to writing an essay.   I mean the hardest thing for me has been shortening the articles that I write on my own website, but to devote this amount of time and energy to then writing an essay that uses “scholarly” and “historical” context to prove my point….well…..that’s why I’m really excited to have this opportunity.  It’s going to be great to put it all on paper and finally declare out loud, “IT IS FINISHED!” And maybe, just maybe, it will unlock another piece of the the puzzle that answers WHY the heck I do what I do!

If you would like to learn more about Robert Bigelo and the Bigelow Institute for Consciousness Studies, you can read about that here: 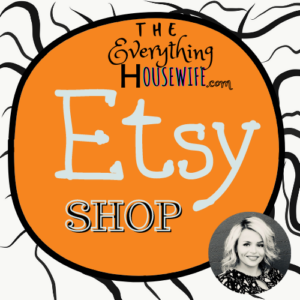