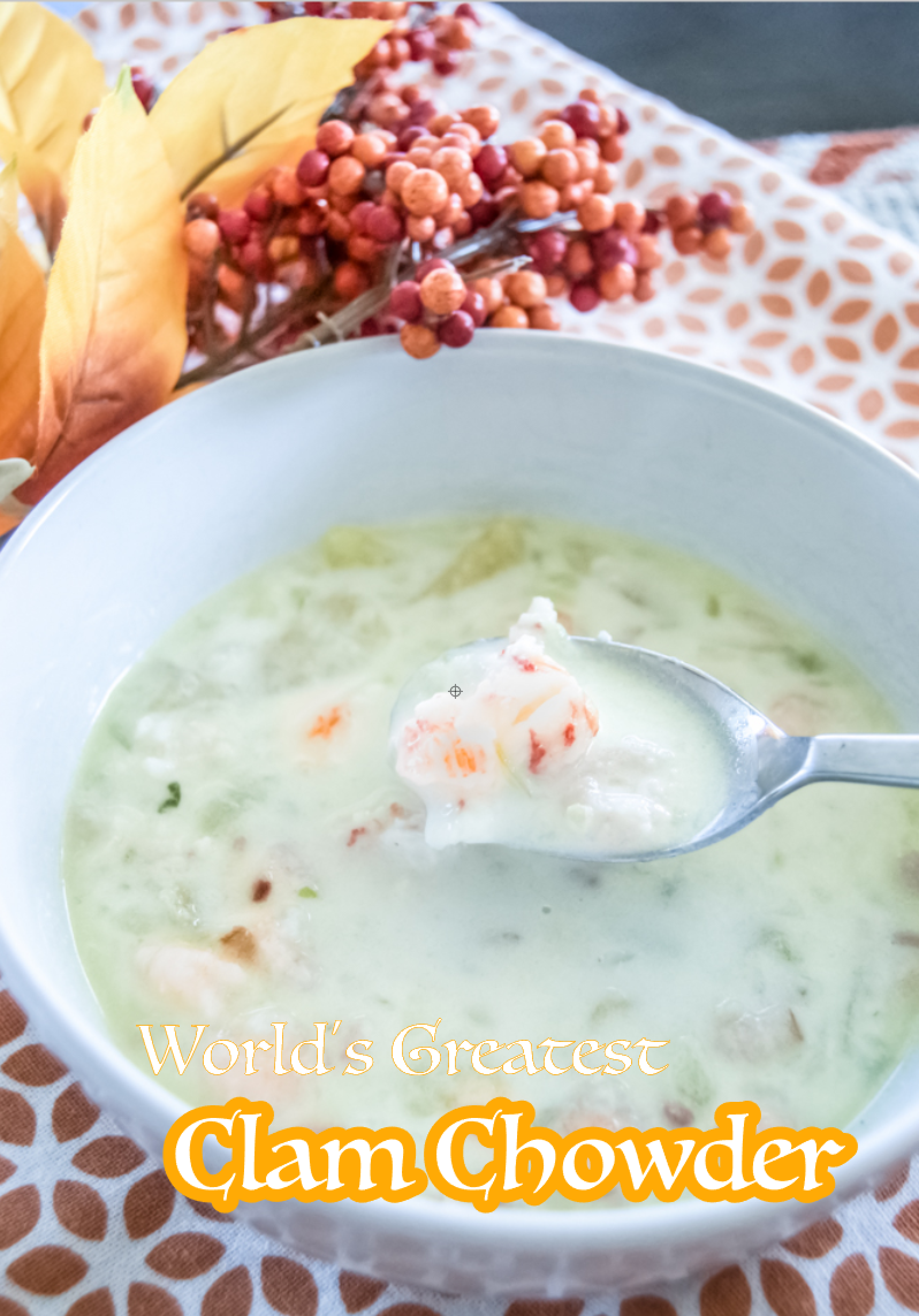 Dave’s Seafood Clam Chowder For a Crowd Recipe–It’s THE BEST…seriously!

Dave’s Seafood Clam Chowder For a Crowd Recipe–It’s THE BEST…seriously!

My stepdad Dave makes the best Seafood Clam Chowder you have ever had!  But we have one problem!….he never writes down the recipe…ever!   I’ve watched him make it several times, and this was my own attempt at it.  He was here to try it, and it was a hit….AND I wrote down the recipe!!! Yay!   My Mom and Dave recently took a trip to the Oregon Coast, and they spent two weeks tasting and critiquing clam chowder at all the local shops.  They said this recipe stood up to them all!  I have to give all credit to him, and I hope when you try this recipe…it’s the best you have ever tasted!  My step dad is one of the most amazing cooks.  There are sooooo many more recipes I plan to record…because this is just one of many amazing dishes he makes! 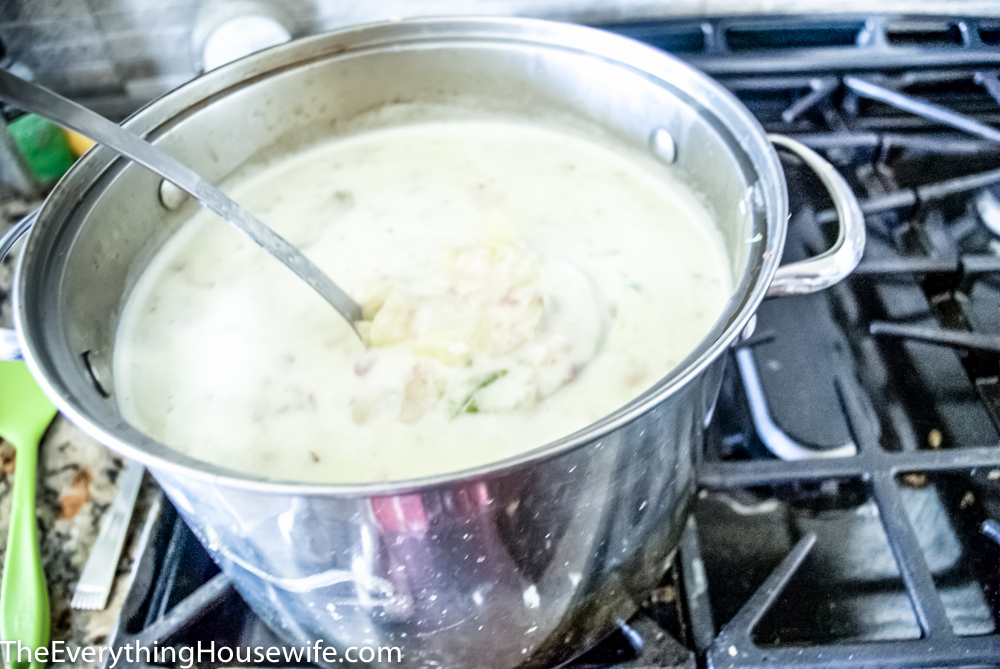 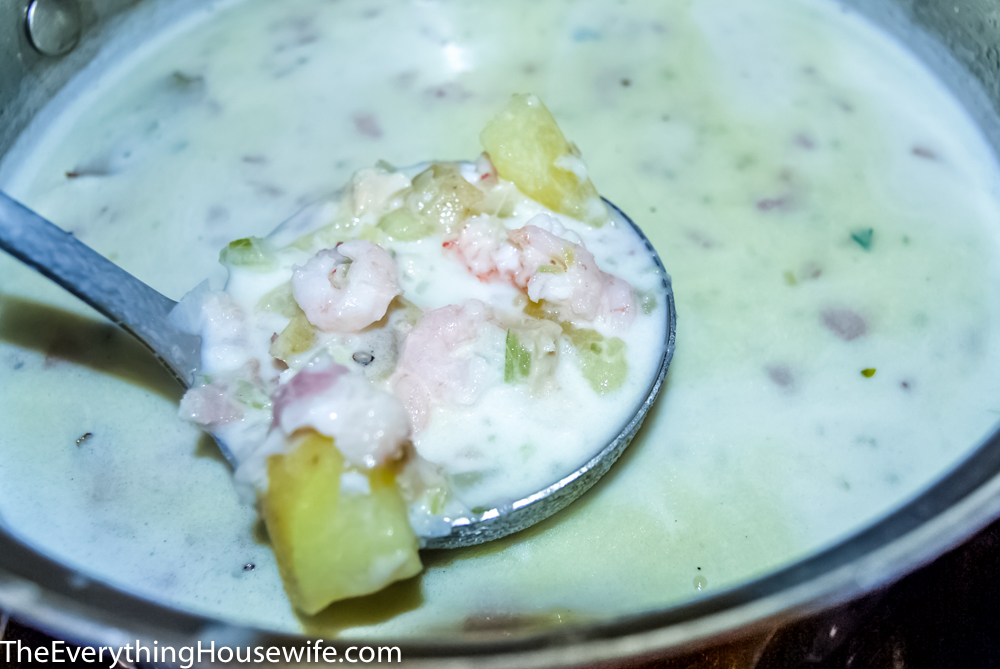 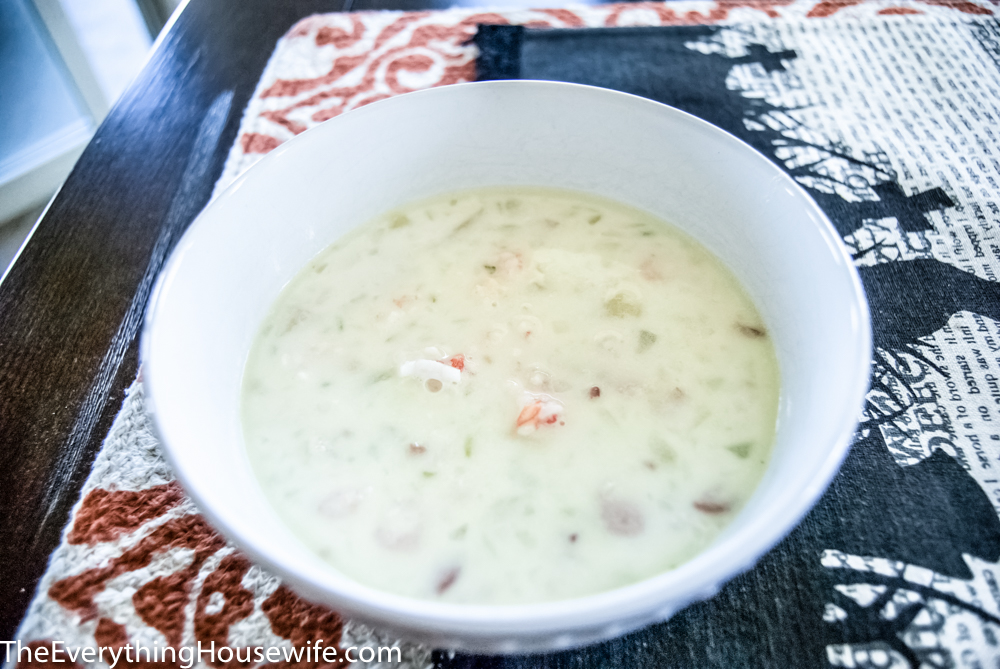 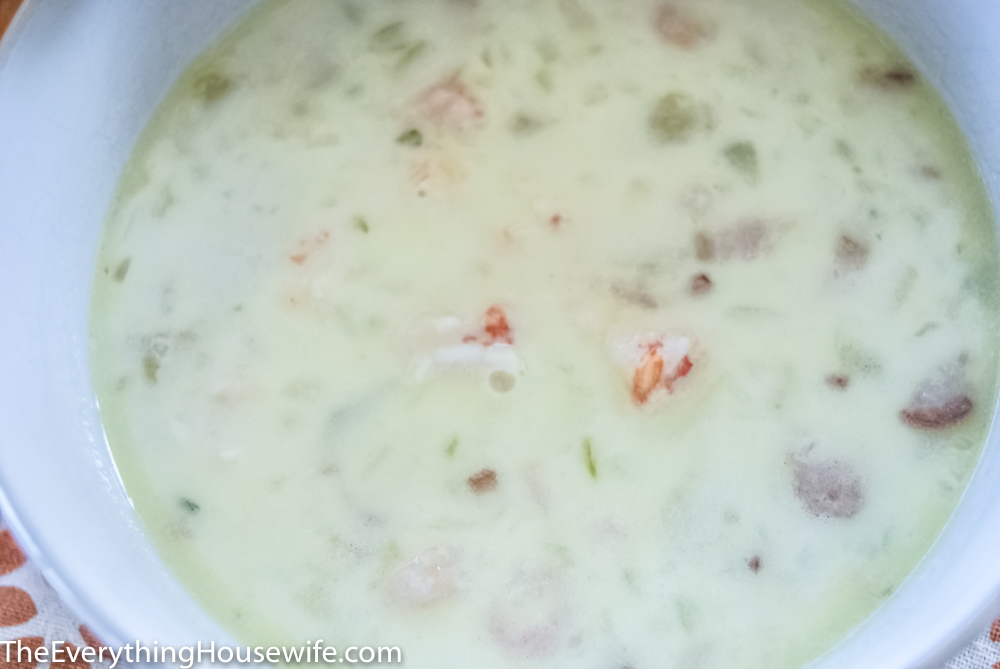 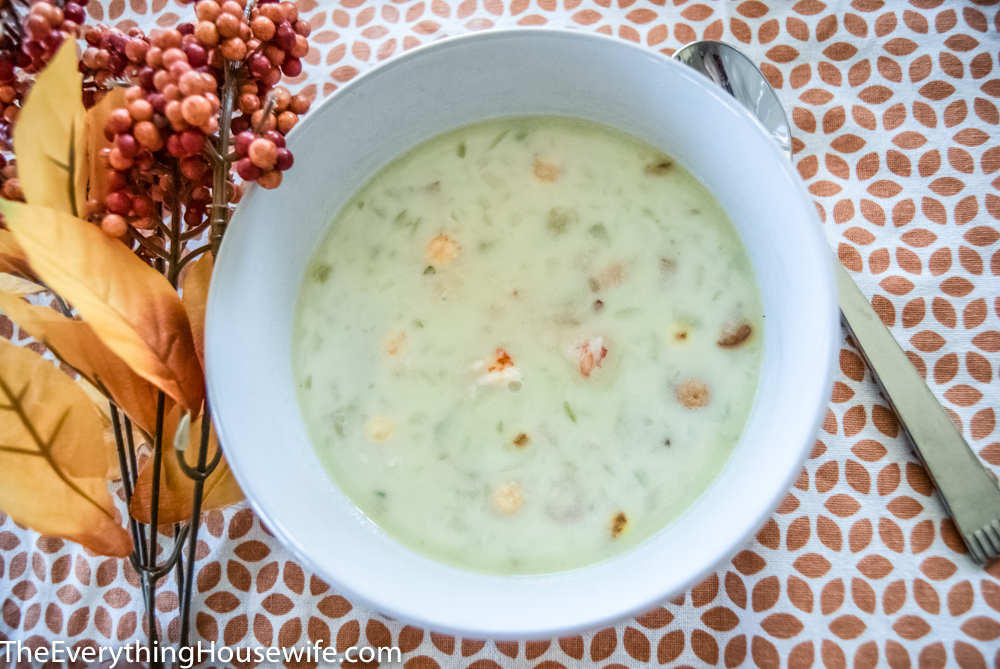 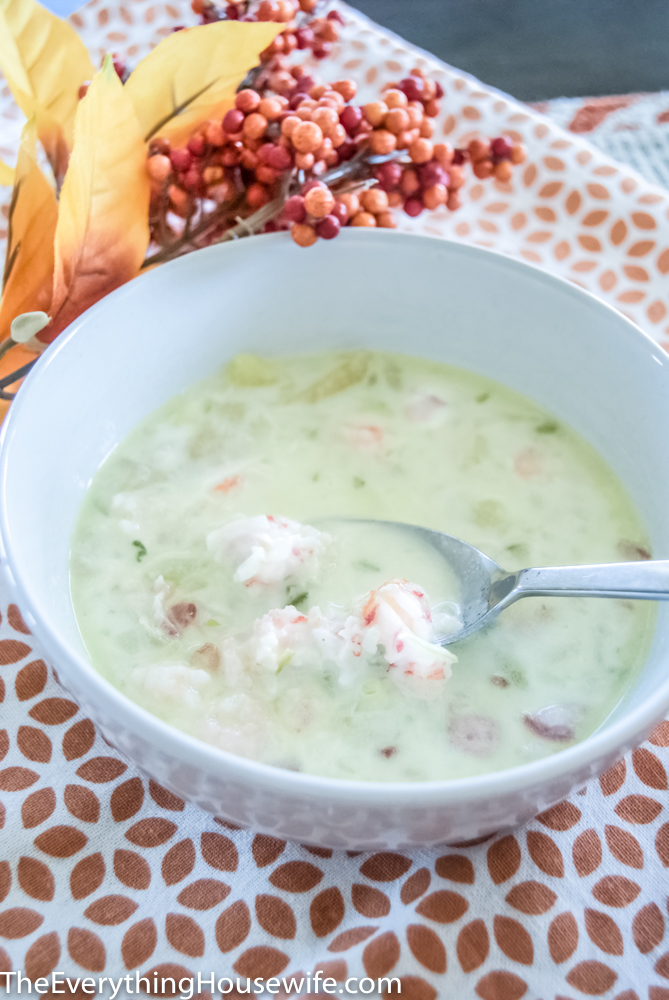 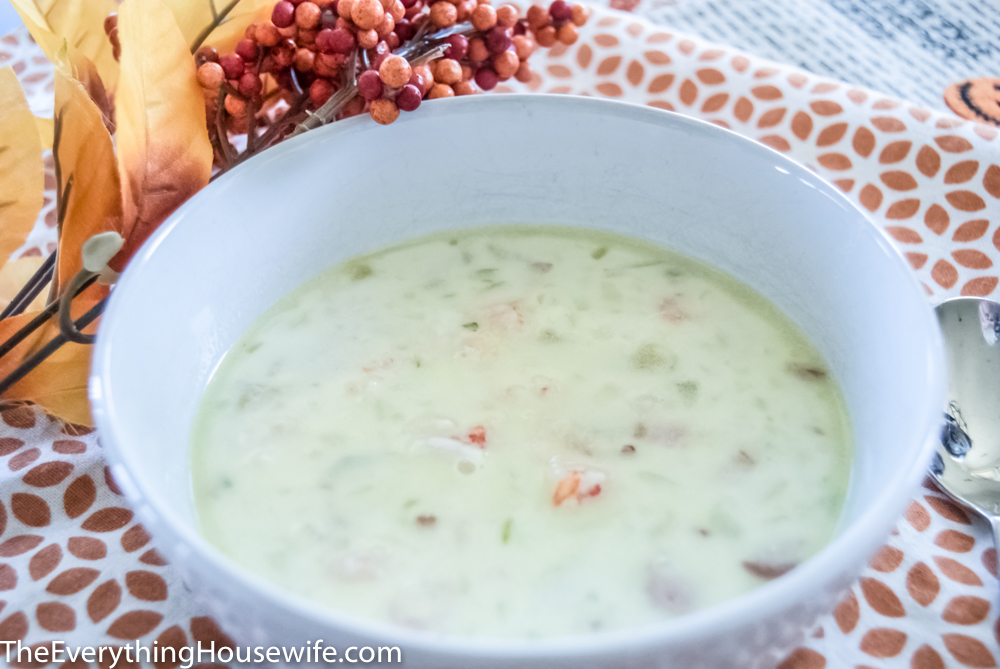 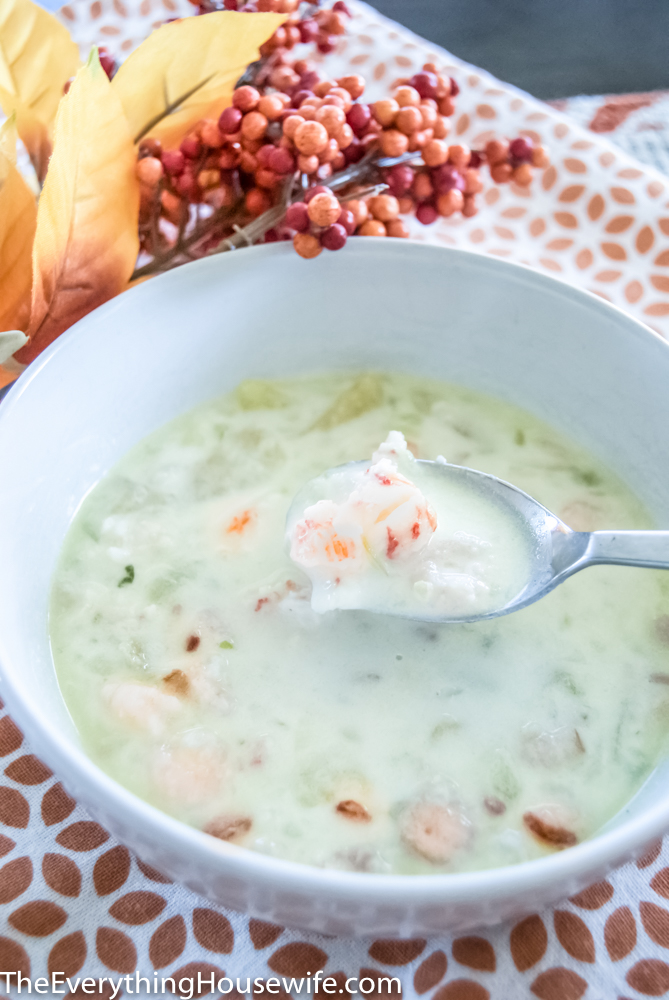