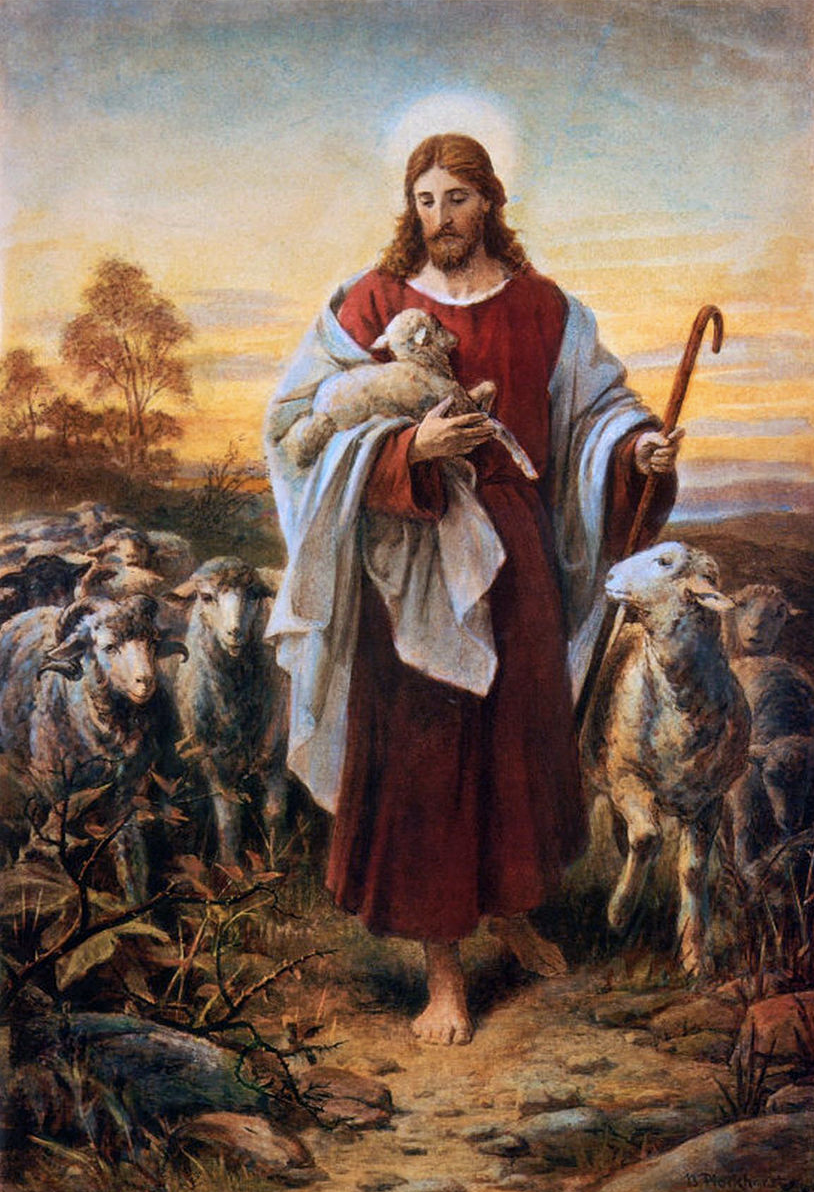 Twelve Days of the Nativity- DAY 3 THE SHEPHERDS, Part 1

In this series of articles, titled “Twelve Days of the Nativity” We take a deeper look into the nativity and all of it’s beautiful symbols. Â  The Twelve Days of Christmas take on a whole new meaning as we discover Jesus Christ and His Ministry!

This article, “The Shepherds” will be separated into two parts for my Twelve Days of the Nativity Series.  I hope you enjoy reading as I describe the symbols of Shepherds.  It is my hope that it points you directly toward the character and nature of “The True Shepherd.” 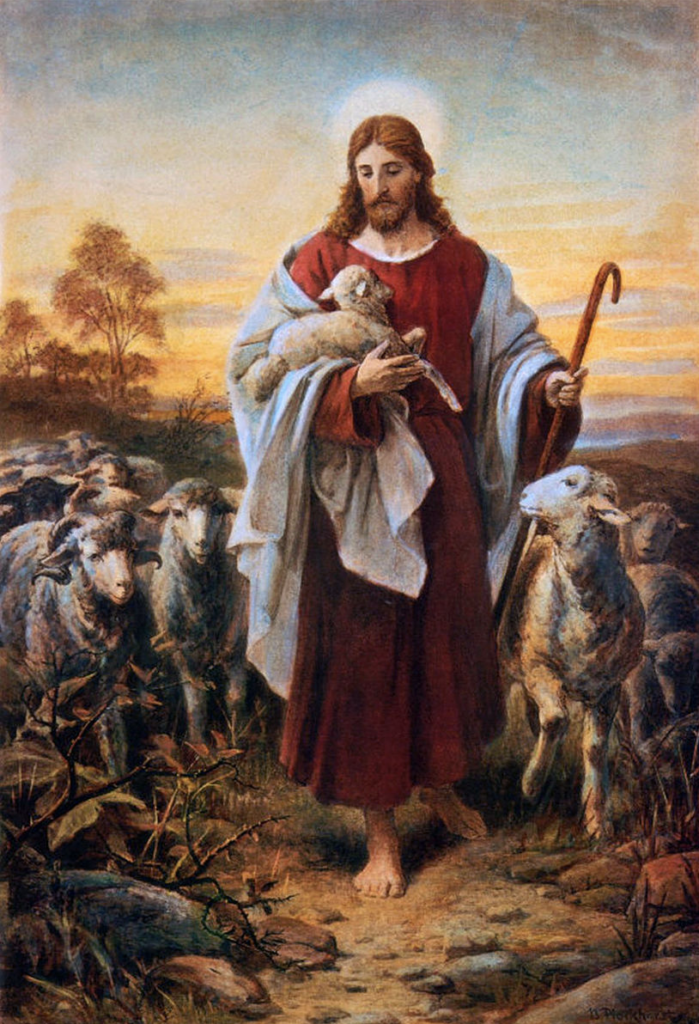 “And there were in the same country shepherds abiding in the field, keeping watch over their flock by night.  And, lo, the angel of the Lord came upon them, and the glory of the Lord shone round about them: and they were sore afraid. And the angel said unto them, Fear not: for, behold, I bring you good tidings of great joy, which shall be to all people. For unto you is born this day in the city of David a Saviour, which is Christ the Lord.  And this shall be a sign unto you; Ye shall find the babe wrapped in swaddling clothes, lying in a manger..” (Luke Chapter 2)

THE SYMBOL OF THE SHEPHERD

The symbol of the shepherd is found throughout the scriptures. Jesus refers frequently to Himself as a shepherd.   I used to read about Christ calling himself ” The Shepherd of His flock”, and it didn’t strike me how meaningful that was until I studied the life of actual shepherds and their relationship with their sheep.  It profoundly opened my mind to new meaning behind the words of Christ—it made His words tangible.

You can still find places in the world today where shepherds tend to their sheep just as they did anciently.  You can do a search on youtube, and watch videos of Shepherds interacting with their sheep—something that we don’t commonly see in more developed parts of the United States.  These shepherds are truly devoted to their sheep.   They are there at the birth of their sheep.  They sleep with their sheep.  They name their sheep.   The sheep come when called by name.  The sheep know the voice of their shepherd.  In fact, a shepherd is so acquainted with his own sheep that he can touch the top of their heads and know them just by feeling it.   A shepherd guides his sheep to pastures that will feed them.  He will leave his flock to find one that is lost, and he will guard the flock from wolves and predators—even willing to give his own life.  I had read these words in scripture, but I didn’t realize how tangible this relationship was between an actual shepherd and his sheep, until I heard the same words spoken as I studied the life of “living” shepherds in the world today.

The Old Testament chronicles story after story after story of nomadic families that are led through the “wilderness” by a patriarch.   They lived in tents, slept under the stars, and guided their animals and families to better lands—the shepherd that guided them was God.   The life they lived was one in which they experienced the “hand of God” daily.   They watched God deliver daily food, as “manna,” from heaven to feed them.  God clothed them and even kept them safe.    This same pattern of “protection” and “guidance” is found in the writings of the new testament.   As Abraham is promised to  “inherit” lands, riches, and wealth, there is also an  “inheritance” that is promised in the New Testament to those who “receive” him.   The promise of an inheritance is the same as it was anciently.  (Ephesians 1:11)

PREDESTINED FOR AN INHERITANCE

The Apostle Paul speaks of those who are “predestined” to receive an “inheritance.”   The word “predestined” in this scripture is the Greek word proorizó or προορίζω.   It means “to foreordain, predetermine, mark out or be appointed beforehand.”   In my own faith, the phrase “foreordained for a purpose” has often been used, and it’s meaning becomes more clear as we understand the symbols associated with “foreordination.”  Anciently, Kings were “appointed” beforehand for their “calling” through  rituals.   Oil was used to “anoint” their heads, symbolically “marking” them for their purpose–the practice of anointing with oil is one that is found throughout scripture.  The symbol of olive oil, itself,  is used as a symbol of the holy spirit.    Those who were foreordained were to receive an “inheritance.” The “inheritance” Paul speaks of is the same “inheritance” Abraham was promised.   It’s the same inheritance that “true shepherds” speak of, and it is obtained the same way that it was anciently.  What was this inheritance?  And more importantly, how was it “received?”

THE SHEPHERDS OF THE TEMPLE

At the time of the birth of Christ, shepherds in the fields watched and guarded the temple flocks. In fact, there is much speculation  amongst scholars who say that it is possible that these same shepherds found in the story of the nativity were temple shepherds, or at the very least would have been aquatinted with the role of a temple shepherds and their sacrifices.   These shepherds would have understood “true offerings.”

In the New Testament, blood sacrifices were still offered upon the altars of the temple leading up to Christ’s birth and throughout his ministry.   Certain shepherds would have been charged with the duty of watching and guarding the temple flocks.  They would have also been charged with selecting the most perfect, “unblemished” baby lambs to be offered as sacrifices at the temple.   These shepherds and their sacrifice would have mirrored a “true offering” before the Lord.   Can you imagine, knowing, loving, and guiding the sheep of your flocks, and then offering those animals that you had built a special relationship (that you cared for and loved)–can you imagine offering those lambs to the temple priest to laid upon the altars of the temple for sacrifice?  What does it mean to offer the “firstling” of your flock as a sacrifice?

TRUE OFFERINGS ACCEPTED BY THE LORD

In Genesis Chapter 4, we read of the offerings of Abel.   He offered an “acceptable” sacrifice to the Lord while Cain does not.   Abel offers “the firstlings of his flock.”   This phrase has so much meaning.  It would have been your best, your brightest, your favorite sheep, the lamb that loved you the most–the lamb that YOU loved the most–Oh the sacrifice!  What does it mean to offer the “firstlings of your flock?”  What might a true shepherd experience when he offered “the firstlings of  his flock” to be sacrificed at the temple leading up to the birth of the Savior of the world?  What would a “true shepherd” who offered “true sacrifices” understand about the symbols of “sacrifice?” (1 Peter 2:5).  Well, “true shepherds”  might have looked just like the shepherds who tended the sheep of the temple flocks.  The ones who were willing to offer the best they had because they loved God the most!  These shepherds stood outside the temple, offering the best and brightest of their flocks to the priest– it was their lambs that were brought to a slaughter!

SHEPHERDS WATCHING THEIR FLOCKS BY NIGHT

Also, Be sure to Read, Twelve Days of the Nativity Day 1, Mary 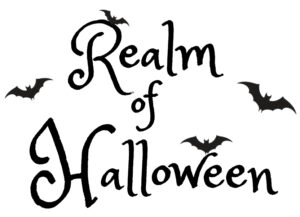 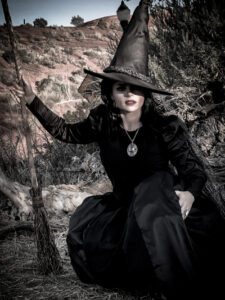 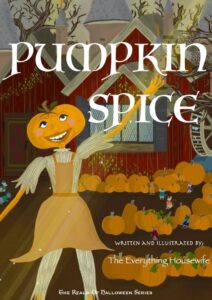 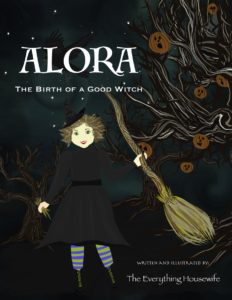 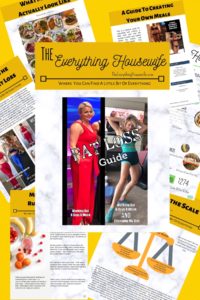 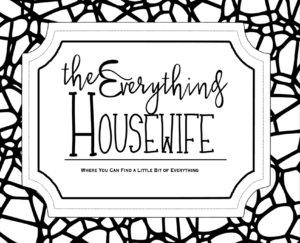